Chinos and jeans were both developed in the mid-19th century. Regardless of their intended purposes, they’ve both become timeless pieces that any fashionable person ought to have in their wardrobe. With that being said, should you invest in a good pair of chinos or jeans?

Chinos and jeans are both made of cotton but woven differently, which results in two very different final products. Chino pants are lighter, more breathable, and flat ironed. Jeans are considered to be and appear more rugged, less breathable, durable, and casual.

From aesthetics to wearability, chinos and jeans are both classics that can be worn by people of all classes and backgrounds.

Now that we have that understanding, how should you decide between the two; “What to buy? What to wear? When to wear it?”. Deciding whether or not you should purchase either pair of pants has never been easier than now, with this helpful guide. 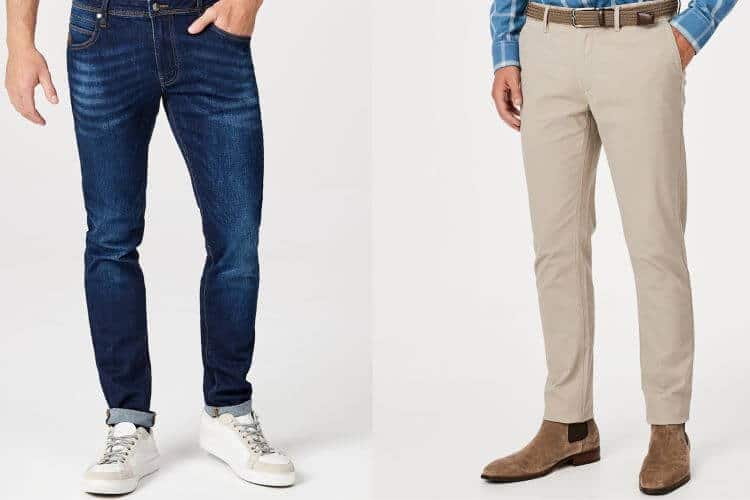 Are Chinos and Jeans the Same?

Chinos and jeans are not the same in terms of aesthetic and intended fit. Chinos have a cleaner and more formal look than jeans do. Conversely, jeans are more considered to be casual in consideration of their aesthetic, origin, and the materials involved.

Chino pants might appear to be made of the same material because of the way it is woven. This is incorrect. Jeans are made from denim and chinos are made from a material known as chino cloth; hence where the name comes from. Although the two are made of cotton fundamentally, they are not the same in terms of the end result.

Differences Between Chinos and Jeans

Chinos are made of chino cloth whereas jeans are made out of denim. Chino cloth and denim are different classified methods of weaving cloth/cotton. This is a key difference. Not to mention, the way in which the material is woven changes the durability and style of the material.

Chinos are ironed flat, light, and simple. They are also more breathable than denim. Most jeans are a bit uncomfortable to wear, they’re very tight, less breathable, and casual.

Chino pants were originally made for men who served in both the French and British military (source). It would only be a matter of time before this style of pants would become popular despite its originally intended purpose. The same can be said for jeans, which were developed for men who worked as miners and in construction.

How Do I Know When to Wear Jeans or Chinos? 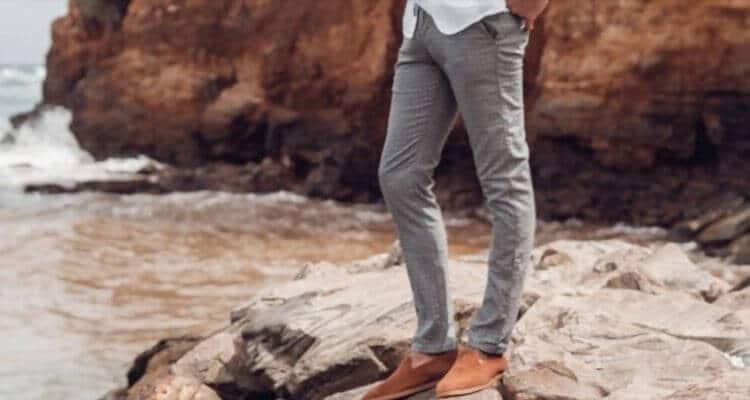 This should be determined by the professionalism of the event and whether or not it will involve physical activity. The more professional and formal the event is, the less likely it is that you should consider wearing jeans.

The more casual the event, the more appropriate denim would be. In addition, jeans are more suitable for physical activity, conserving warmth and maintaining their form. Chinos would be more likely to become damaged or get scuffed up.

Are Chinos Dressier Than Jeans?

Yes, most chinos will give off the appearance of being dressier than jeans. That was essentially the intention behind them as they were designed for the British and French military.

They wanted a sleek and professional look that would also allow their soldiers to look respectable, and have lightweight material, that would be stronger than regular cotton pairs of pants.

Recommended Read: What Shoes to Wear With Chinos?

Over the years they’ve been commonly worn by people of all economic and working classes, who wanted to generally look more professional and dressed up than if they were wearing jeans.

Are Chinos Smarter Than Jeans?

Chinos give off the appearance of a sharper and “smarter” look. Jeans are more casual and historically have been worn by those who worked in construction and hands-on physical work.

This comparison in addition to the overall style and aesthetic of the flat-ironed pants makes chinos look “smarter”, as they were made to have the same put together and “smart” appearance as many suit pants and formal clothing that was designed back in the day.

Chinos ultimately cannot replace jeans. The aesthetic and style of chino pants are significantly different from those of jeans. They are lighter, ironed flat, and at times, zip-up differently.

Jeans are more rugged, common, and casual. They’re a classic, and most importantly, they are not manufactured in the same way. Jeans are made of denim whereas chinos are made with chino cloth.

Also Read: Should You Wear a Belt With Jeans?

This kind of cloth is then weaved differently from the way denim is as well. This difference changes the durability, appearance, and aesthetic of the pants. One cannot replace the other.

Which is Better Jeans or Chinos?

Neither style of pants are better than the other. Jeans are better for casual events and activities where you’re likely to be impacting your pants in potentially damaging ways; running, working on your knees, etc,. Chinos are better for social events or environments that also require more formal attire without breaking out the suit pants and other formal garments.


Overall, you now have an understanding of the history of chinos and jeans, and a general overview of how to differentiate between the two. Jeans and chinos are separate and similar in their own rights and can be worn for a variety of occasions in the grand scheme of things in today’s society.

It’s time for you to put this advice into action and get yourself a pair of both kinds of pants! 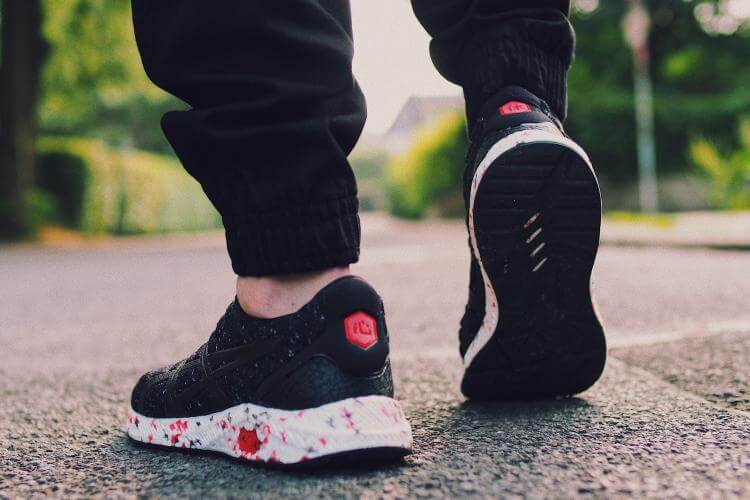 Can You Wear Running Shoes Casually? 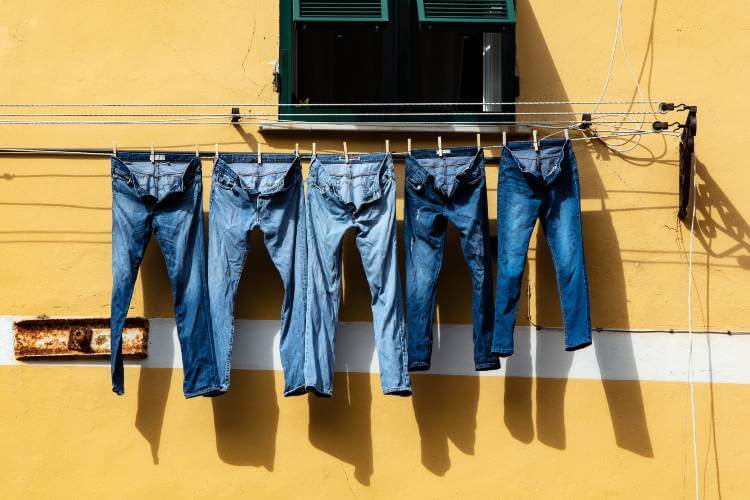 Why Are Jeans So Uncomfortable? (How to Fix it) 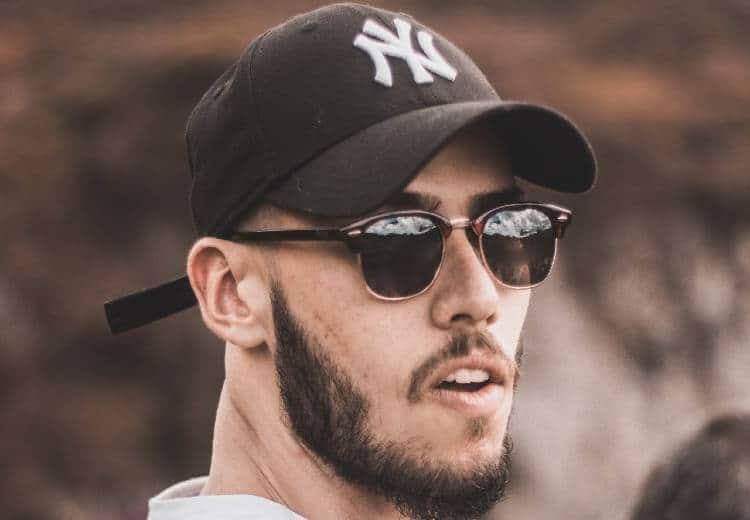 How to Wear a Baseball Cap with Glasses 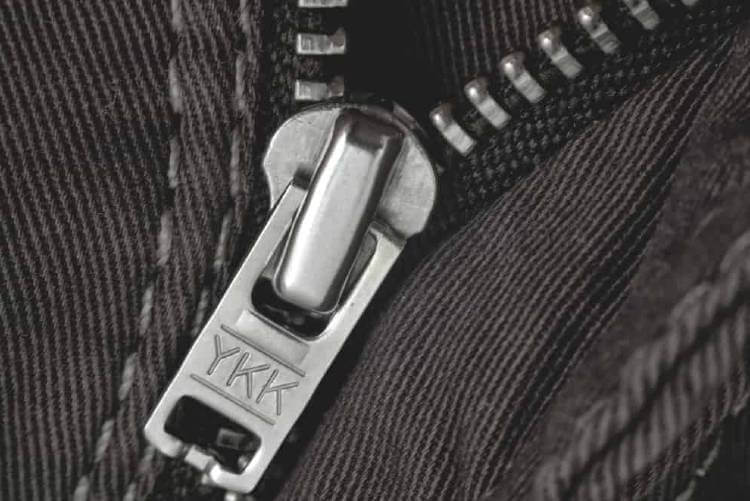 What Does YKK Mean and Why is it On Every Zipper? 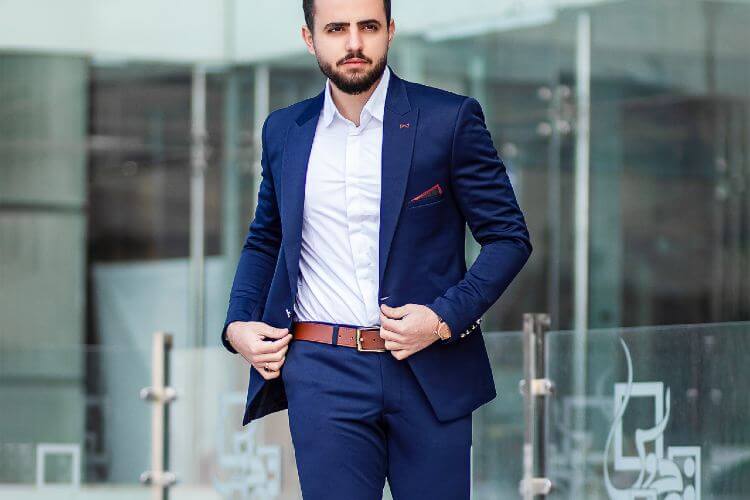 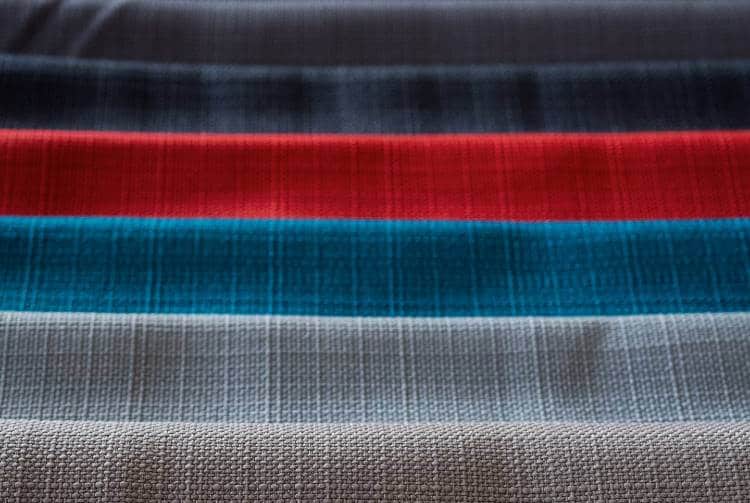 What is Denier Rating? Everything You Need to Know 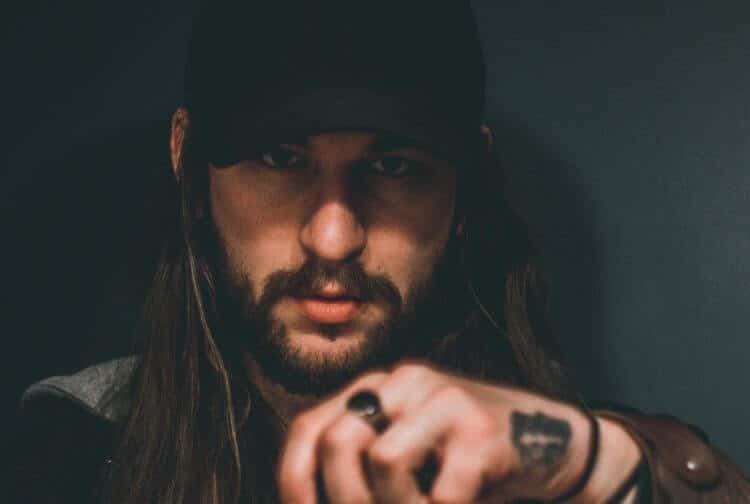 How to Wear a Cap with Long Hair 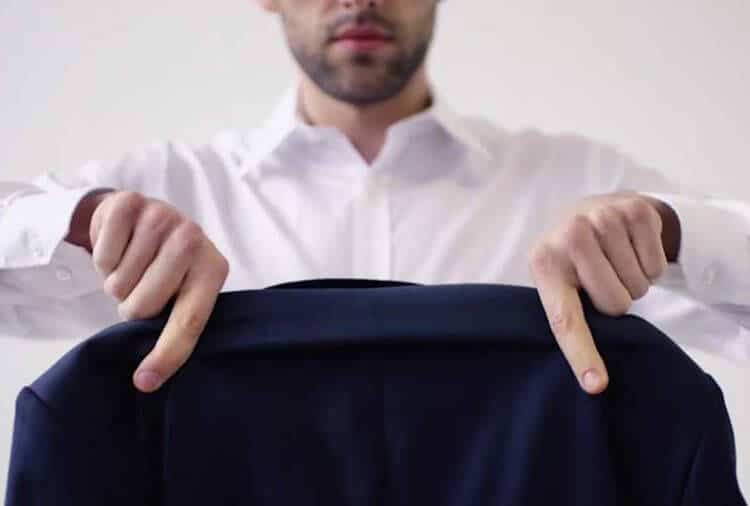 How to Fold Jackets for Travel 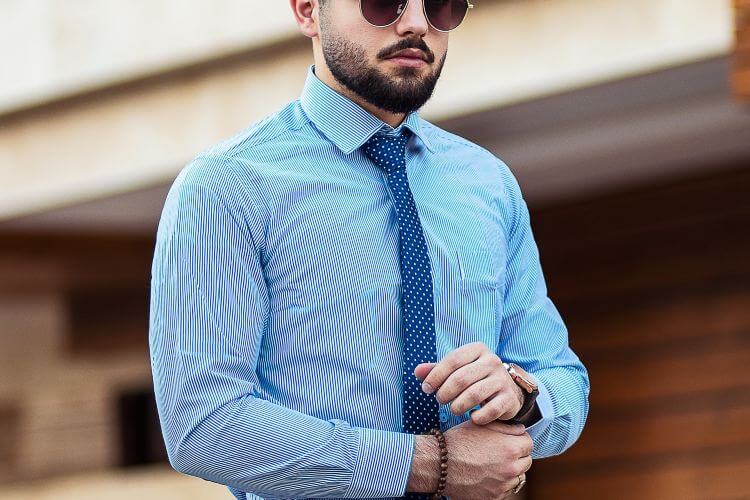 How Do You Know If a Shirt Fits? (Men’s Fit Guide) 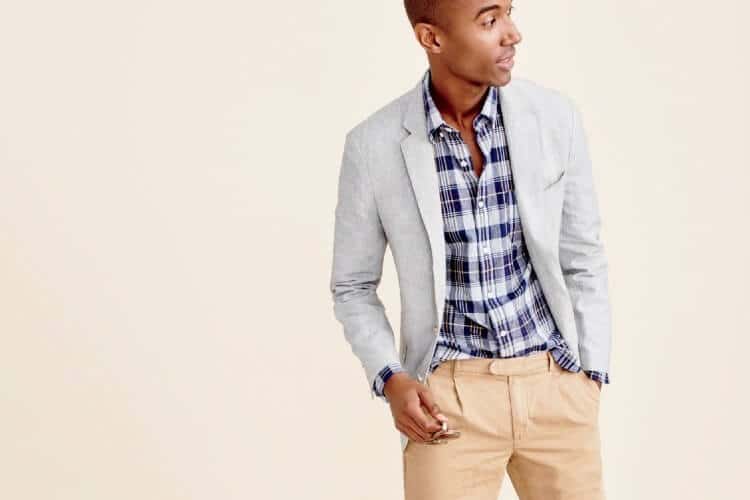